Larry will be remembered as king of broadcasting – Atiku Abubakar 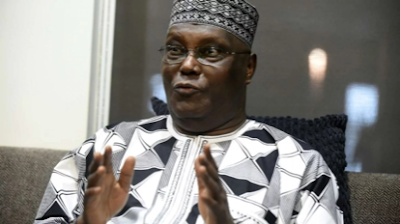 It was reported that the Former CNN presenter, Larry King, died at 87 on Saturday.

Son of the TV icon, Chance confirmed his death.

“With profound sadness, Ora Media announces the death of our co-founder, host and friend Larry King, who passed away this morning at age 87 at Cedars-Sinai Medical Center in Los Angeles,” the statement read in part.

Atiku in a reaction on his Twitter handle said the TV Icon will be forever remembered as the King of broadcasting.

“Larry King was indeed the king of broadcasting.

“My thoughts and prayers are with his family.

“ I pray that God will grant rest to his soul,”

17-year old Indian girl who ran away from home because of her father’s abuse, is kidnapped and r.a.p.e.d for 22 days on a farm land