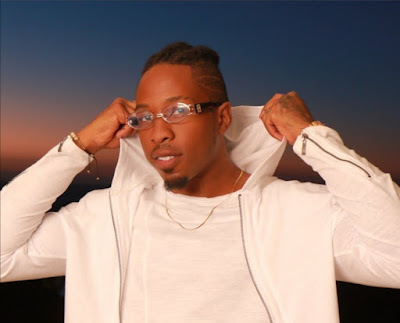 Ike Onyeama, an ex-housemate of the Big Brother Naija (BBNaija) reality TV show, says he is still single because he showed more love in 2020 than he got in return.

The reality TV star brought the revelation to light in a Twitter post on Saturday while participating in #IamSingleBecause trend on the microblogging platform.

Several Nigerians have been taking to the microblogging platform to recount why they are still single, using the hashtag.

Joining the fray, Ike wrote: “#IamSingleBecause I showed more love in 2020 than I ever got back and I’m alright with that.”

#IamSingleBecause I showed more love in 2020 than I ever got back and I’m alright with that pic.twitter.com/ityt17GHAP

His post may not be unconnected to his failed relationship with Mercy Eke, a BBNaija star.

The duo made the headlines over their romantic relationship during the 2019 edition of the reality show which was won by Eke.

But they parted ways last year after Eke announced that she had married — a development which led to a heated exchange between the two.

Eke also confirmed her split from Ike while responding to a fan who had asked her if she was indeed married as claimed in some quarters to which she answered in the affirmative.

She would later reveal that the affair between the two ended some months before her birthday.

“My dear sh*t was over two months ago, even before my birthday. I don’t know why they are still not contented with their stripper bae. I’m happy with Mr H. Will be speaking on this real soon,” Eke had written.

Ike had earlier revealed that he would release a book on his failed relationship with Eke.

BBNaija 2020: Nengi clears air on moment with Ozo in bathroom