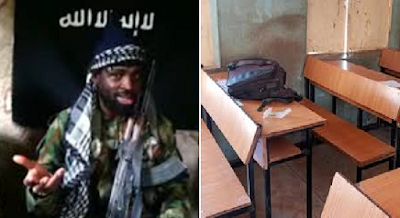 Jihadist group Boko Haram on Tuesday claimed responsibility for the abduction of hundreds of school students in Kastina.

“I am Abubakar Shekau and our brothers are behind the kidnapping in Katsina,” said the leader of the group that was also behind the 2014 abduction of hundreds of schoolgirls in Chibok, in a voice message.

At least 333 students are still missing since the attack late Friday on the all-boys Government Science Secondary School in northwestern Katsina state.

The attack was initially blamed on armed groups locally known as “bandits”, who are active in the unstable region where kidnappings for ransom are common.

Davido calls out Ugandan singer, Bebe Cool over the arrest of Omah Lay