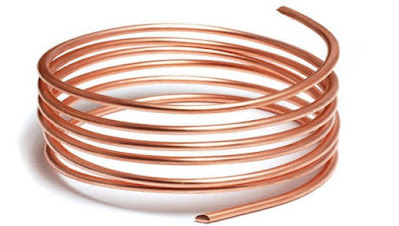 Police in Kenya, Bomachoge Borabu in Kisii County have launched a hunt for a 22-year-old man who killed his elderly mother on Friday, December 11.

James Arumba used a copper wire to fatally strangle his parent, Teresa Moragwa, who refused to sell a parcel of land so that Arumba could use the proceeds to buy a motorbike for boda boda business.

The suspect’s sister, Isabela Okindo, told K24 Digital that Arumba had, of late, been pressurising his mother to sub-divide the family land and give him his share so that he can sell it and buy a motorbike.

CHECKOUT:   Insecurity getting worse yet Buhari is clearly helpless -Secondus

“When mum refused, my brother chased her out of her matrimonial home,” said Isabela.

The elderly woman, Moragwa, went and stayed at her parents’ home for a while. However, she recently returned to her matrimonial home, ready to stand her ground against her son’s threats and intimidation.

“When it was raining yesterday (Friday, December 11), my brother went to our mother’s house and, again, asked her to sub-divide the land so that he could benefit from selling his share, but our mother refused yet again,” said Isabela.

“It was then that my brother reached for a copper wire and strangled our mother to death.”

Isabela claims one of her paternal uncles has been pushing Arumba to claim his share of the land.

“He (uncle) had even found a buyer of the land should my brother successfully claim his share,” she said.

Moragwa’s body was taken to Lenmek Hospital morgue in Kisii Town as police look for Arumba.