BREAKING: Barcelona to clash against PSG in UEFA Champions League Round of 16 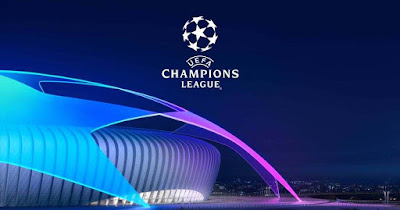 The Champions League last 16 draw has been announced at UEFA’s headquarters in Geneva, Switzerland.

Below you can see the first round of this season’s Champions League knockout stage, which includes the blockbuster clash between Barcelona and Paris Saint-Germain.

VIDEO: Reps member, Chidoka, clashes with police officers for allegedly brutalizing a man for “splashing water on their driver”