Metuh, Pondei, Maina — big names who collapsed under the weight of corruption allegations 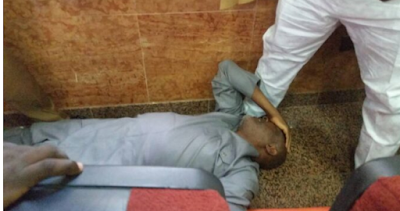 In Nigeria, it is one day, one drama from the theatre of the ruling class. Nigerian politicians and public officers have carved a niche for themselves in the art of fainting, and it is almost always over one issue — corruption allegations. In other instances, some suddenly took ill when they were to be probed. Uneasy, they say, lies the head that wears the crown but many Nigerians cannot help but question how genuine these fainting incidents are. The answer to that, we may never know.

Here, we recount some of these incidents.

On May 21, 2018, Olisah Metuh, former spokesman of the Peoples Democratic Party (PDP), collapsed at a federal high court hearing in Abuja. 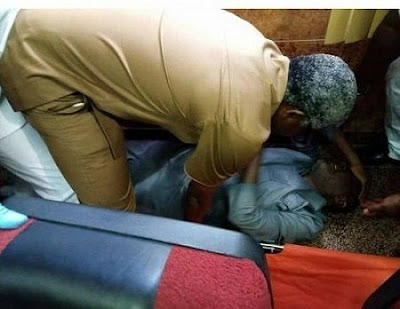 The Economic and Financial Crimes Commission (EFCC) had arraigned Metuh on seven counts of money laundering for allegedly receiving N400 million from the office of the national security adviser.

At some other times, Metuh appeared in court in a wheelchair and a stretcher.

Here is a timeline of his trial and conviction.

Kemebradikumo Pondei was the acting managing director of the Niger Delta Development Commission (NDDC) when he fainted. 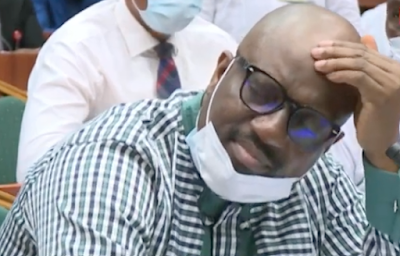 Pondei passed out on July 20 while testifying before a session of the house of representatives committee probing the commission over alleged mismanagement of N81.5 billion by the interim management of the NDDC led by him.

After he was revived, he was taken out of the venue and that was the end. Femi Gbajabiamila, speaker of the house of representatives, would later say the panel does not need to hear further from Pondei.

After jumping bail and going into hiding in September, Abdulrasheed Maina, former chairman of the Pension Reform Task Team (PRTT), was apprehended in Niger Republic and extradited to Nigeria on December 3. 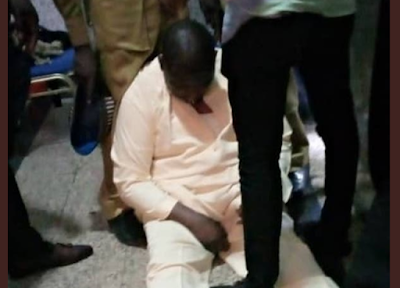 Maina is being tried on charges of money laundering to the tune of N2 billion.

At the resumed proceedings on Thursday, Maina slumped before a federal high court in Abuja.

And guess what, the judge was forced to suspend the hearing.

Dino Melaye, former lawmaker representing Kogi west senatorial district, is arguably the most dramatic person in Nigeria’s political space. In January 2019, Melaye surrendered to the police after a week of siege at his Abuja residence. He was accused of culpable homicide. 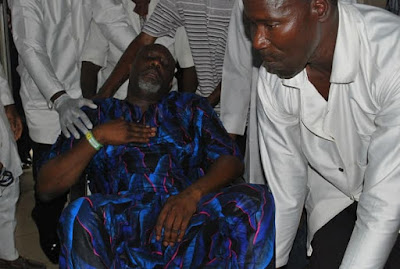 He slumped while leaving his residence to enter the police vehicle that was to transport him.

No degree is worth your mental health! Nigerian lady says as she quits med school