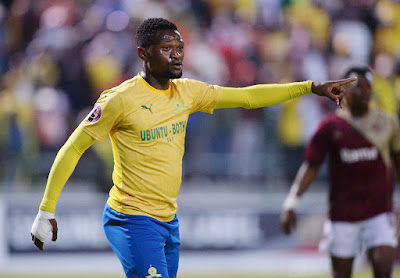 He died early Sunday after crawling out of a burning car wreckage following an accident, a club official has told AFP.

The 25-year-old star was one of two occupants of a car that went out of control, hit an advertising board and burst into flames in eastern Johannesburg, according to the official, who requested anonymity.

“I spoke to someone who arrived at the crash scene soon after the accident and he described a horrific scene with one body burnt beyond recognition,” he said.

“Motjeka apparently managed to crawl out of the burning vehicle, but was declared dead by medical personnel at the scene of the accident.”

Madisha is the second Sundowns defender to die in a car accident within two months after Anele Ngcongca, near the eastern city of Durban. 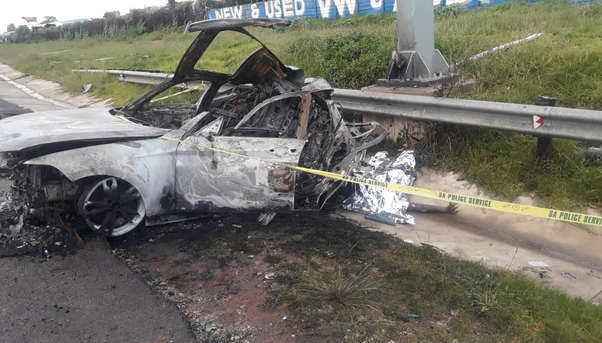 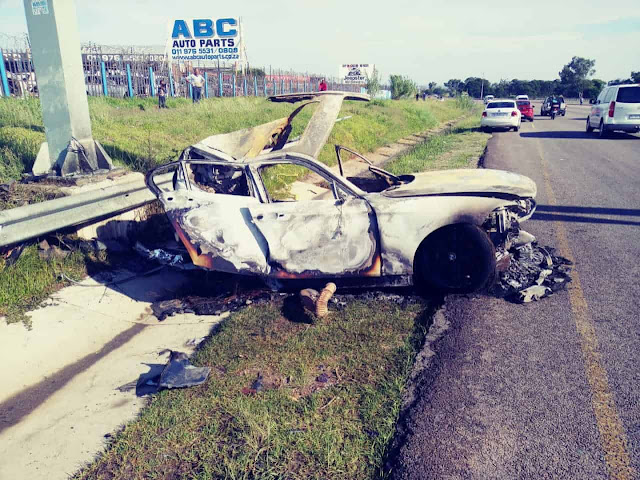 I am extremely sad – Mike Ozekhome