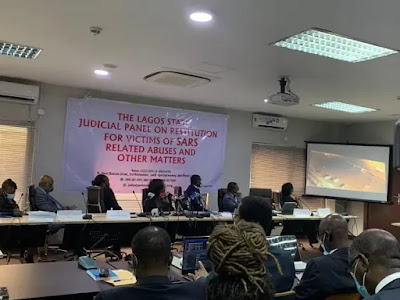 The Cable News Network (CNN) has refused to appear before the Lagos Judicial Panel of Inquiry and Restitution of Victims of SARS Related Abuses.

The Lagos panel had invited CNN after the news platform published two major investigations into the events of October 20 at the Lekki toll gate.

The CNN report indicted the Nigerian military with the claims that they shot at unarmed protesters who had convened at the Lekki Toll Gate.

The panel’s summons was issued to CNN on November 28.

However, CNN instructed its lawyer, Olumide Babalola to file an objection on the ground that the panel lacks jurisdiction to summon them since they are not a business with physical operation in Nigeria.

The CNN objection, dated December 4, was filed on December 9.

When the panel sat on Saturday, the CNN lawyer was queried privately and he reiterated his objection.

The panel then excused CNN from further proceedings.